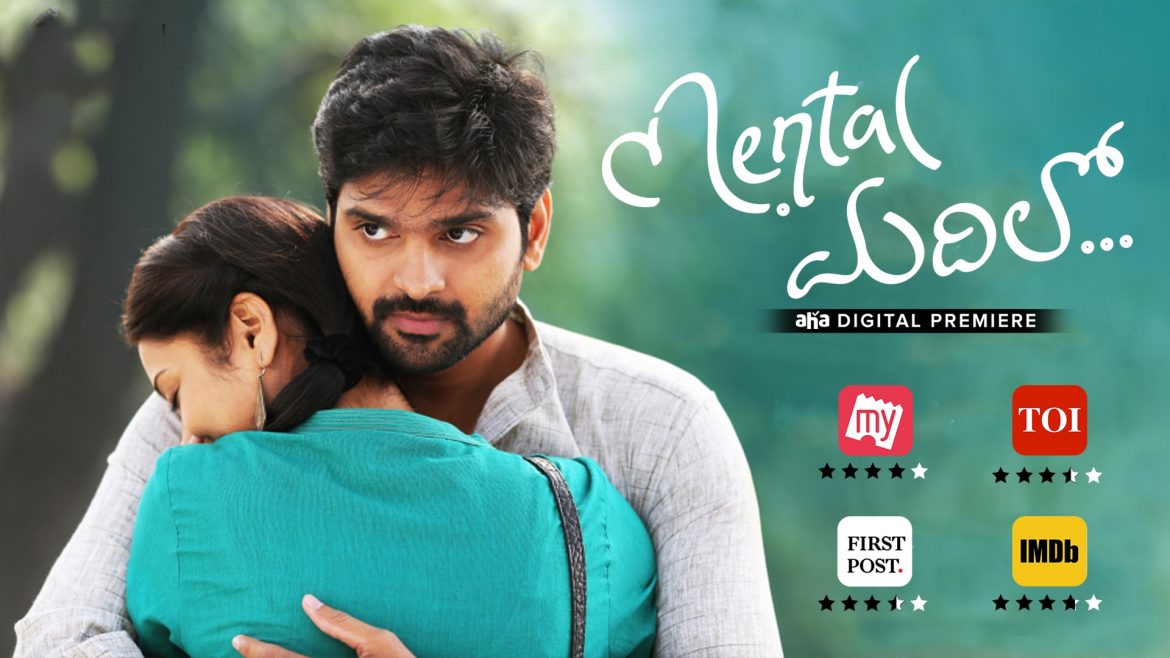 Mental Madhilo movie made under the genre of Romantic Entertainer with clean and fresh content.  Generally, we think that there may be some hot scenes in the movies, which were made under the genre of Romantic Entertainer, but the Mental Madhilo movie did not contain any hot scenes and vulgar dialogues.  Moreover, it can be seen with the entire family if you missed this movie in the theatres, no issue. It is available on the OTT platform like aha.  Sri Vishnu, who got a good image by doing supporting characters, played the male lead role in this movie.  Young Director VivekAtreya debuted with this movie itself. 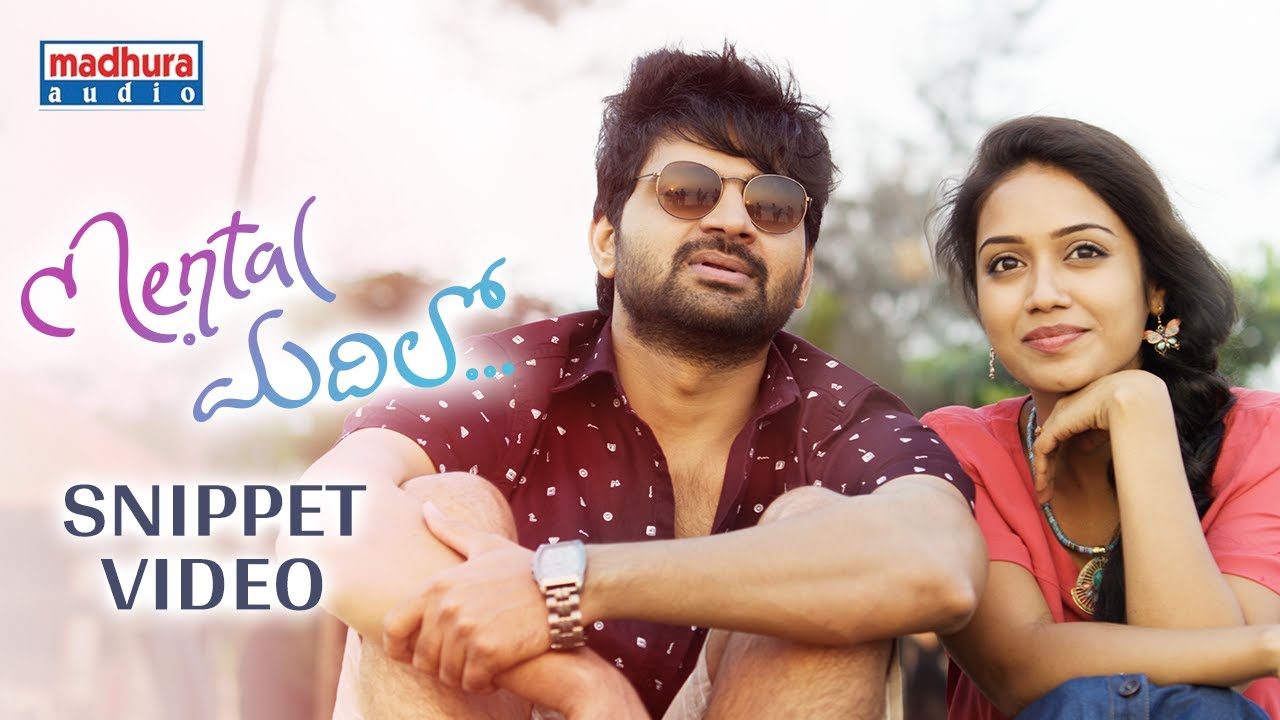 The main story revolved around Hero Sri Vishnu’s character Aravind Krishna.  Aravind Krishna, who can’t make decisions and has a confused manner.  At least he can’t decide to wear which shirt.  He was afraid of girls due to some incidents he faced in his childhood days.  He doesn’t talk with girls even though he completed his studies and joined the job.  Dozens of matches, which his parents bring, were not set to Aravind Krishna.  Finally,Sweccha (NivethaPeturaj) agreed to marry him.  Aravind Krishna also fell in love with Sweccha at first sight.  There are notable changes in Aravind’s behavior after Swecchaintroduced him.  But, their engagement has been postponed unexpectedly.  Aravind has to go to Mumbai on his official work at that time.  After he went to Mumbai, sometime later, he called Sweccha and said to cancel their engagement.  What’s the reason behind Aravind’s decision?  What happens in Mumbai?  Finally, the rest of the story is about whether Aravind and Sweccha were together?

The strong reason to watch the movie is that the movie made with a clean romantic love entertainer, which will give you a feel-good experience.  Even when the movie was first to the Director, he handled the movie very well.  His technical team, like music director, photography, lyricist, supported his vision.

The audience, who have the interest to watch different love stories rather than routine commercial movies, will definitely like this movie.

Hero Sri Vishnu’s character makes the audience something fun in the first half.  His dedication to portraying the character is too good.

Music director PrashanthVihari made his mark with heart touching melody tunes and as well as the background music also, even this is the first film to him.

Finally, Mental Madhilo movies must be watched with the entire family to have a good experience. 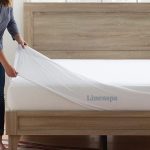 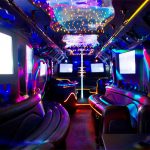 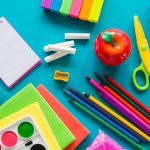 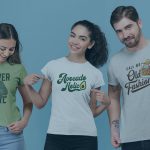 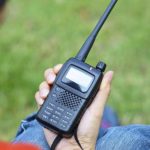